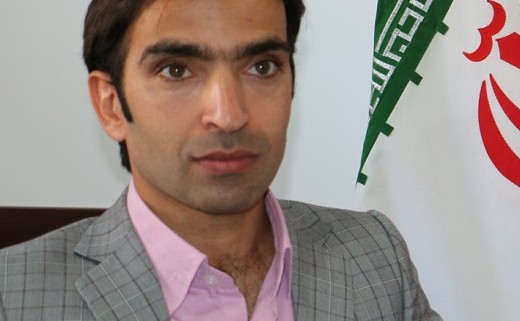 Mr. Hajighasemi, Mine, Exploration and Processing Manager of Mehdiabad Complex:

Having expired the contract with Mobin Company, a mining contract was closed with Ribar Company based on technical and operational principals to decrease waste removal volumes and to increase production. A target of decreasing the costs of mining while improving quality and quantity of the mineral was set. To do this, decreased waste removal while increased mining followed by a fall of w/o ratio from 4 to 2 is a proof.

Hajighasemi added: the Mehdiabad progress is not limited to this and the progress can be obviously observed by a comparison between 2014 and 2015 and planning against execution in productions.